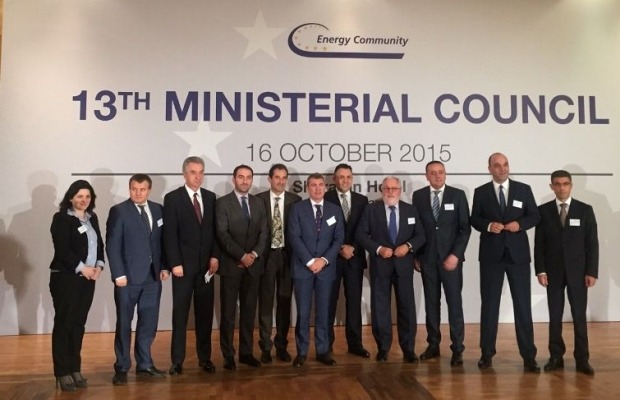 Prishtina, 16.10– Minister of Economic Development Blerand Stavileci attended the 13th Meeting of the Ministerial Council of the Energy Community Treaty, held in the Albanian capital Tirana, the focus of which will be current developments in the energy sector and regional cooperation.

Other than the ministers of EnCT member states, attending the meeting is also the EU Commissioner on Climate and Energy, Miguel Arias Canete. The Prime Minister of Albania, Edi Rama, addressed the participants with introductory remarks representing the country holding EnCT chairmanship during this year.

On the other hand, Minister Blerand Stavileci presented Kosovo’s latest achievements in the energy sector, which have had an impact on the energy market. He also underlined measures undertaken by the country in implementing obligations deriving from EnCT, with special emphasis on RES and EE development.

Some of the meeting’s central topics were implementation of Energy Efficiency Directive, energy infrastructure, security of energy supply, initiatives for integration of the regional energy market, etc.

Otherwise, the EnCT Ministerial Council, based on results of the Western Balkans Summit held in Vienna in August, encouraged the Secretariat to continue its efforts in developing a regional energy market in the future.

On this note, Western Balkans countries have started the implementation of concrete measures that aim to provide for energy exchange, a regional balancing market and coordinated allocation of capacities, as agreed in Vienna.

In addition, the Ministerial Council suggested that in the future the process focuses in climate issues and energy efficiency measures as well, thus providing for a comprehensive framework for EE and RES investments, as a group of both national and regional measures for Western Balkans. 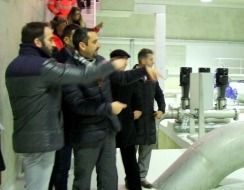 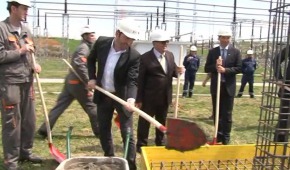 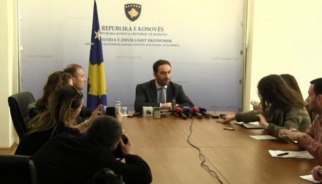 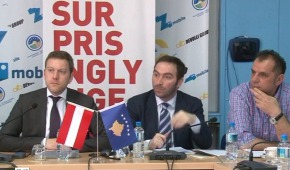 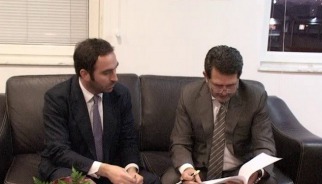 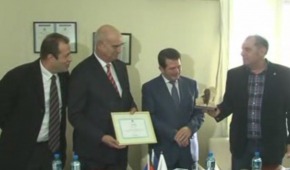 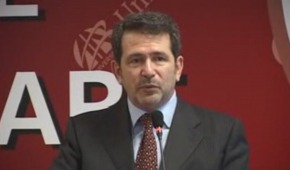 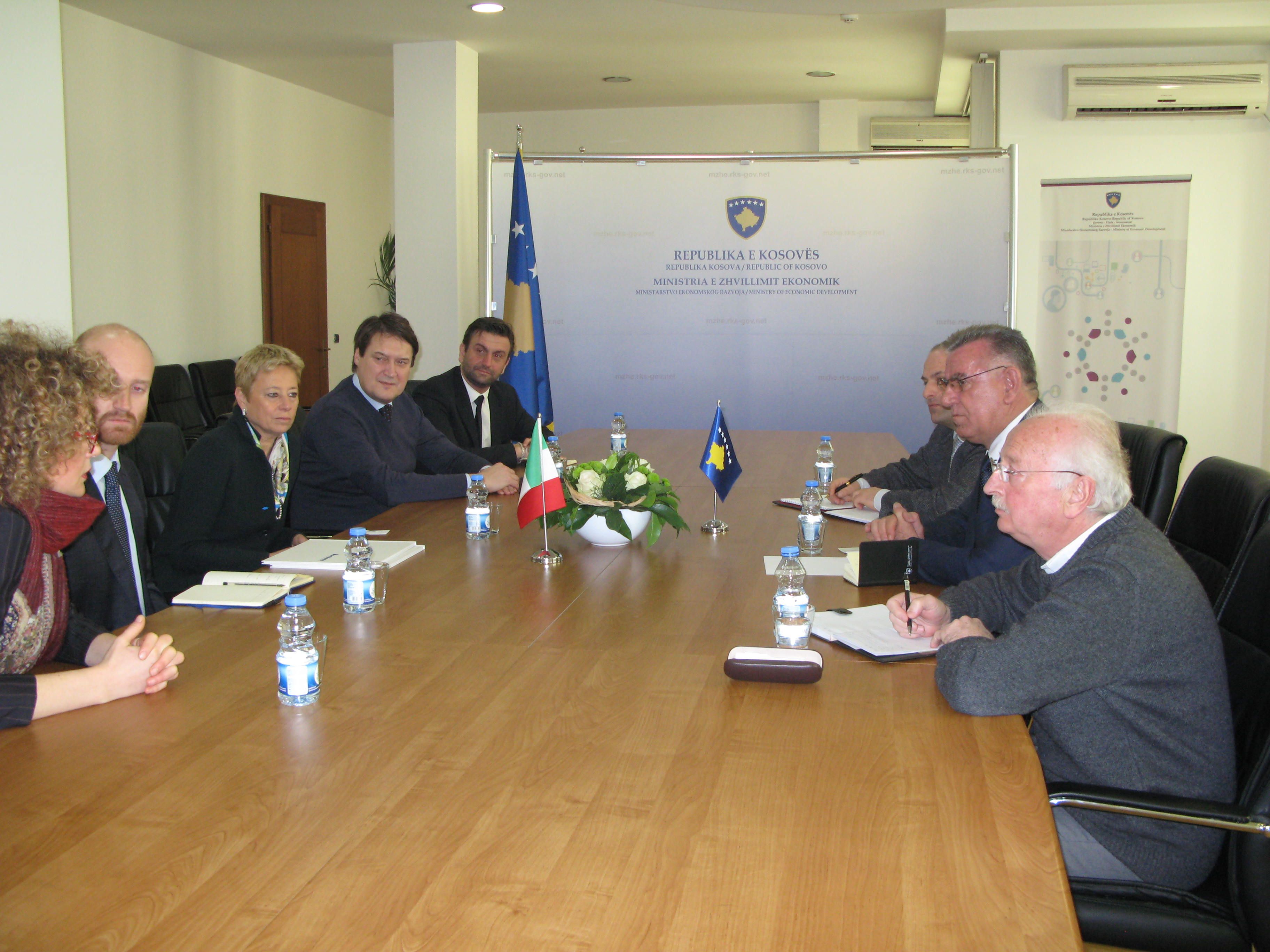 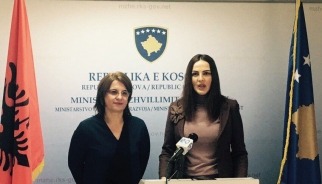 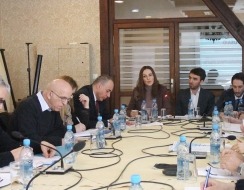 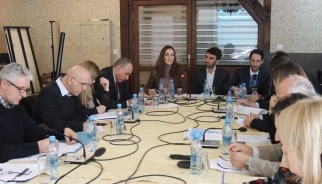 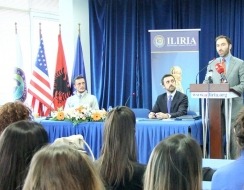 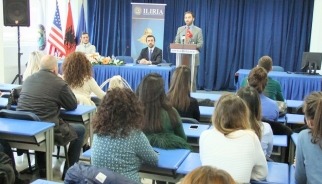 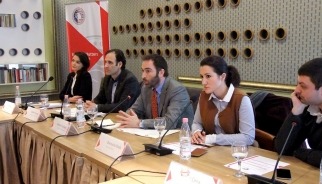 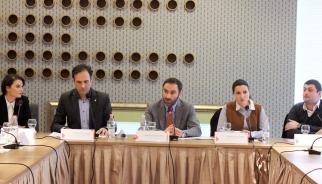